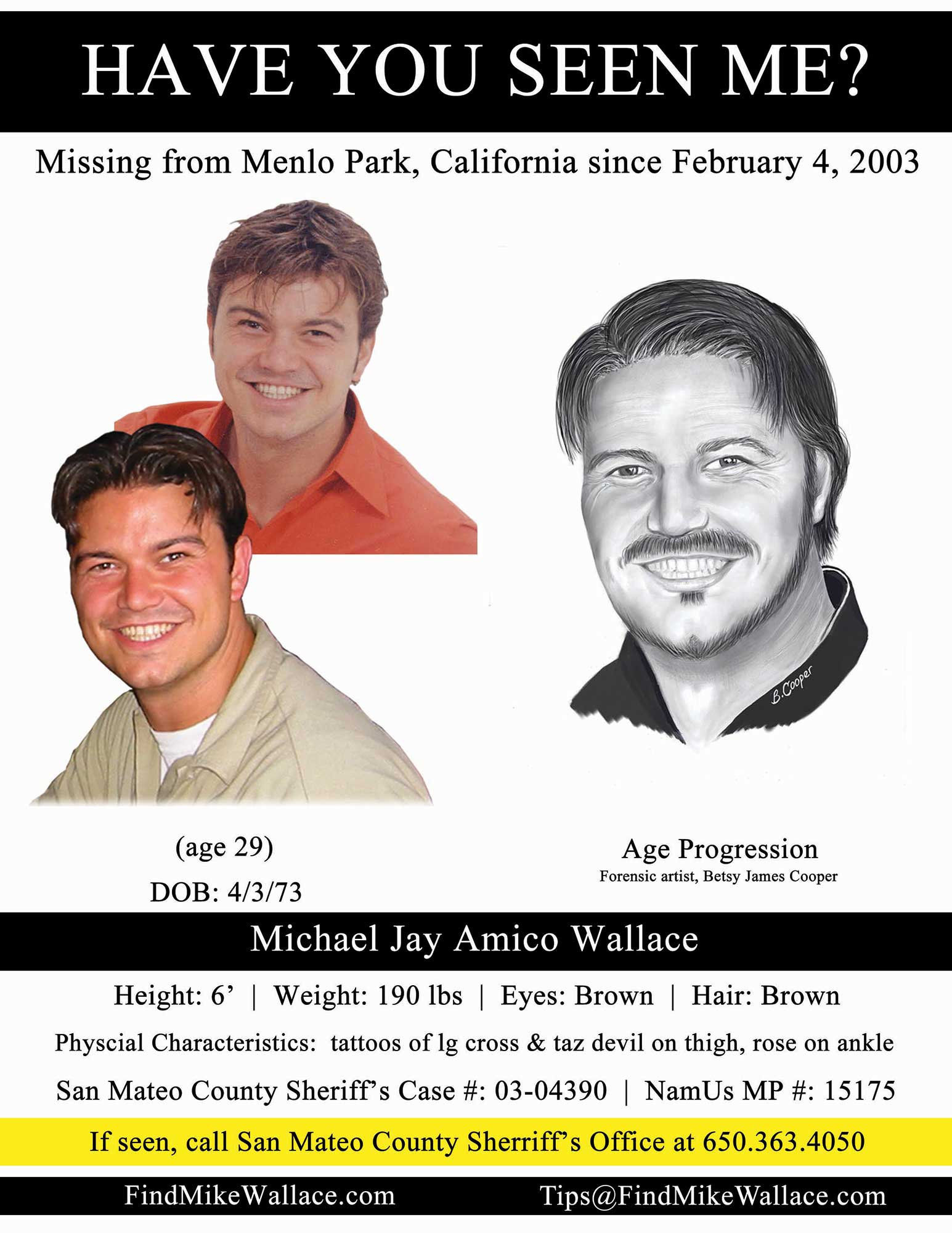 13 years ago today Michael left his home in Menlo Park, California and bought a CalTran ticket for enough stops to get him to the RMV.   His plan for that day was to get a photo ID that he could use to fly home to Massachusetts.

Later that morning, his roommate saw him lying on the sofa with the ticket next to him on the table.  He asked him about going to the RMV and Michael said that “he just couldn’t get there”.  Michael had been suffering from anxiety attacks along with most every other debilitating symptom of his depressive disorder which was in full swing due to many recent tragic, life altering, events.

That day, it is presumed that Michael simply walked away from his life as he knew it.

We immediately called every person he knew; we contacted the authorities, the hospitals, the suicide hotlines.  We contacted missing person organizations, newspapers and any tv source that would listen.   We hacked into his phone, his email accounts, his Harvard accounts, his medical, etrade and bank accounts.  We did a forensic on his computer and established a timeline of at least a month of searches, emails, phone calls, bank transactions, prescriptions…etc.   We had government agencies, specific database searches and even the teamsters got involved.

We flew to California within days and immediately went through all of Michael’s belongings looking for anything that might give us a clue to his whereabouts.  We drove his car to the places we knew he loved to go and walk.  We drove along the beautiful Pacific Coast highway, a place Michael loved to be.

It was there, after leaving a missing persons flyer at a McDonald’s in Pacifica, California, that a manger ran out and claimed to have seen Michael that very morning…. just four hours before we got there.   His explanation of his behaviors and even his food order had me fairly convinced.  We alerted everybody and did all we could to find this man, to no avail.

We are well aware that Michael may no longer be with us.  But, honestly, that was not my initial thought when we first learned he was missing and it is not my assumption on this day, 13 years later.  It is a long and complex conversation but Michael had mentioned disappearing.

“What would you do if one day you called and I just wasn’t here anymore?”

He felt as though his struggle with this disease was a burden on the people who loved him.  He stated that he thought we had been through enough and shouldn’t have to deal with his struggles.  He was fascinated by the Bourne Identity and Catch Me If You Can.  He studied Buddhism and visited monasteries in the year before he went missing.

Buddha was 29 when he went in search of enlightenment.  Coincidence?   Maybe.

Before technology got so advanced, we spent years answering the same questions, sending faxes and comparing dental records to cadavers.  We spent hours looking at forensically reconstructed faces.  We sent flyers to friends and family members all over the world.

In May of last year we had a possible sighting in San Diego, California.  Everyone was convinced this homeless man was our “Michael”. There was a 85.2% facial recognition.  An entire army of strangers out looking for him on the other side of the Country.  Finding this man in a matter of hours.  Unfortunately, it was not our Michael.    However, it was the very first “something” in more than 12 years.  The response from everyone was heartwarming.

Our glass remains half full.

It is very likely that Michael is still out there…

Maybe in a psychotic break…. unaware of his surroundings and struggling to live.

Maybe on his own path to enlightenment. Trying to save himself… from himself.

The hardest part really is the not knowing.

So, until we know differently, we will continue to search and we wont stop believing that he will come home to us.

Please take a moment today to think about Michael.  Share Michael’s story,  Michaels flyer or this post.  Reach out to someone you know who suffers with depression and just ask them how they’re doing.  You could very well be the difference in their day. 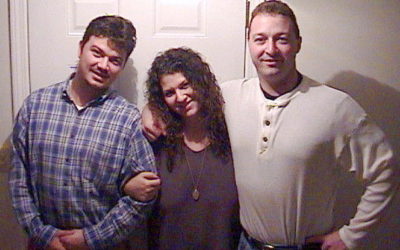 I half expected him to come walking down the street dressed as a clown like nothing ever happened.  Maybe ‘22’ years? 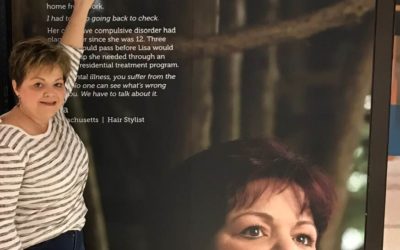 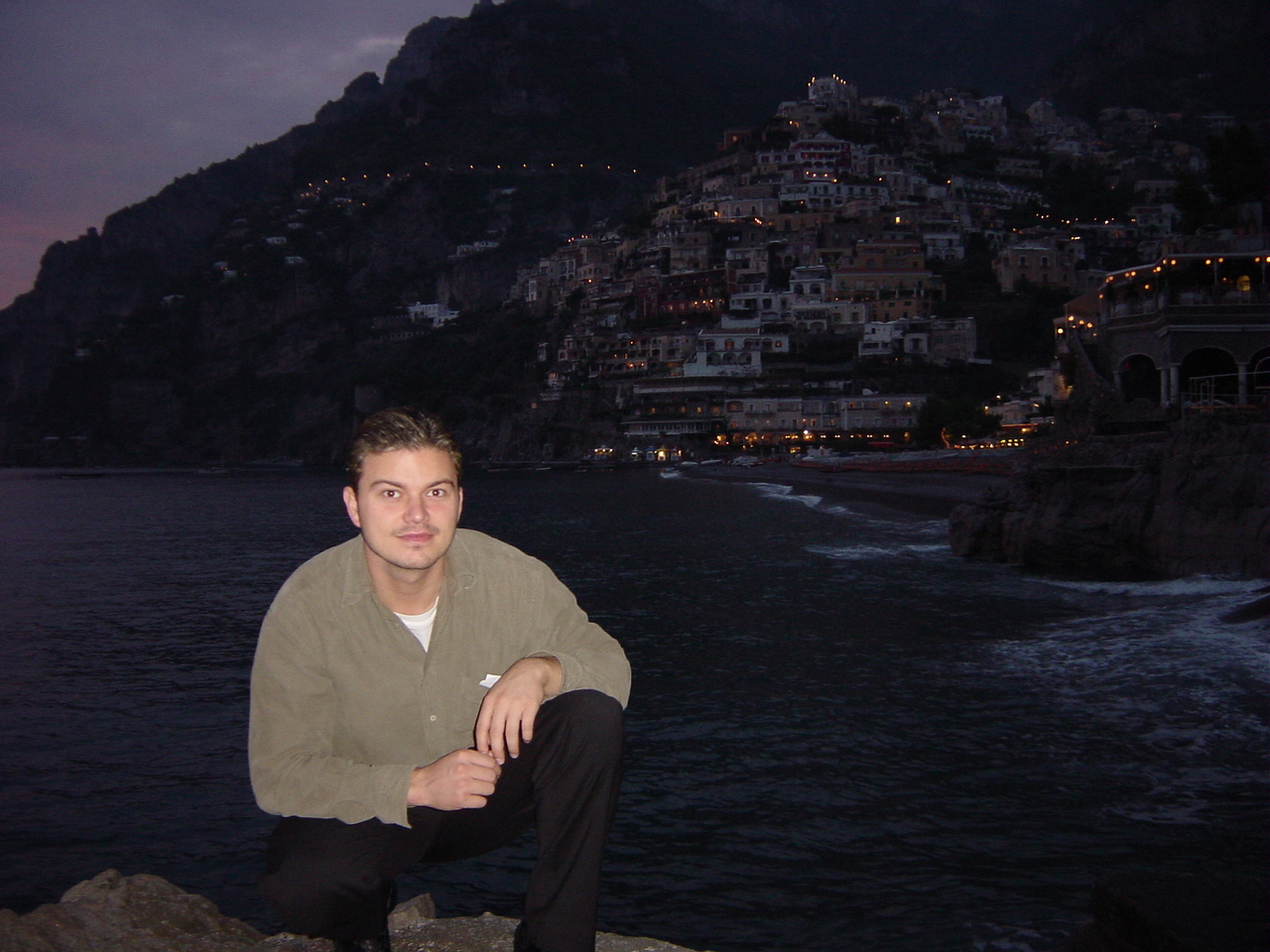 18 years ago, on this day, my brother walked away from his home in Menlo Park, California. He was depressed, and anxious, and felt he lived in a world of people who just “don’t get it”.